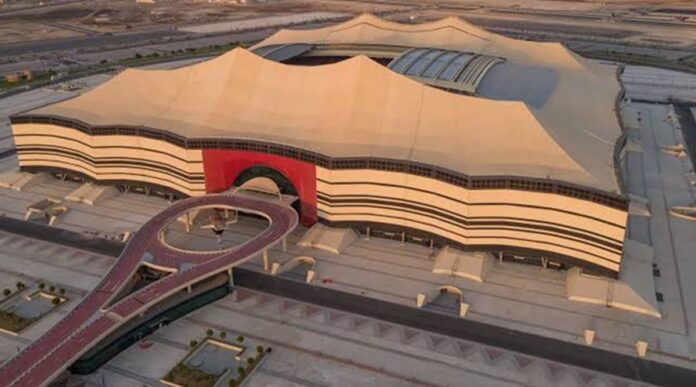 Follow all of the live action as we build up to the opening match of the FIFA World Cup, which will take place on Sunday, November 20 between hosts Qatar and Ecuador.

Play Sunday, Qatar takes on Ecuador in the first round of the event.

The World Cup is a source of enormous national pride for Qatar as it seeks to improve its profile on the world scale and modernize.

Qatar has never competed in a World Cup before and has a significant job merely to advance from Group A, which also contains Senegal and the Netherlands.

South Africa was the only host nation to fail to advance past the group stage in 2010, thus avoiding that distinction would be a feat in and of itself.

Sunday may be Qatar’s greatest chance of success against an Ecuador team that is only five places higher in the FIFA standings, at No. 44.

Get the latest live updates from Doha’s Al Bayt Stadium.

Previous articleWhen and where can you watch the FIFA World Cup Opening Ceremony in Qatar in 2022?
Next articleFIFA World Cup 2022 Highlights: Qatar vs. Ecuador Valencia’s brace helps ECU spoil QAT’s Party With a 2-0 Win in the Opening.

0
Following Iran's reluctance to sing the national anthem prior of their World Cup match against England, Germany players have expressed their protest...
Read more