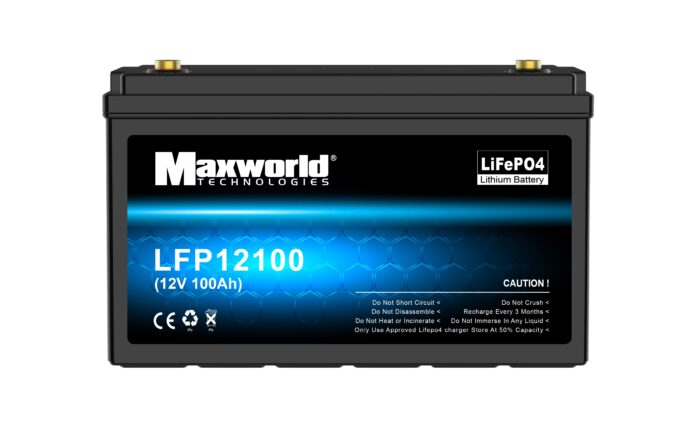 We will simulate the operation of the start-stop system when a car passes through a road junction. Having described this, you should quickly understand how the start-stop battery system works.

The driver sits in the cab. A red light is on at the intersection ahead. The driver presses the brake pedal and stops to shift into gear. At this time, the Start & Stop system automatically detects that the engine is idling and no gear is engaged. The anti-lock braking system wheel speed sensor shows zero. The electronic battery gauge indicates that there is enough charge for the next boot. When these three conditions are met, the engine will automatically stop.

When the green light comes on, the driver depresses the clutch to start the “start-stop” and quickly starts the engine. The driver turns on the gear, presses the gas pedal, and the car starts up quickly. With the support of efficient battery technology and an appropriate engine management program, the start-stop system can operate normally at low temperatures and activate after a short preheat.

This can reduce unnecessary fuel consumption and emissions, and improve fuel economy. When waiting for signals in city traffic or stuck in a traffic jam, the engine idling time can be reduced as much as possible. The power supply can replace the engine cooling fan pulley and car air conditioner to provide working power after the engine is turned off.

There are EFB and AGM Start/Stop batteries that are suitable for different types of vehicles with Start/Stop systems. Here, let’s talk about some of the differences between EFB and AGM batteries which are as follows:

The EFB wet battery is suitable for installation near the engine compartment (wet battery with filler hole), high-temperature resistant, and repairable. Even Japanese cars are equipped with EFB batteries.

AGM is a glass fiber adsorption separator technology. The AGM battery uses a barren solution type design, the plate is not impregnated with electrolyte, in addition to the plate inside partially absorbing the electrolyte, most of the electrolyte adsorption on the porous glass fiber, and the tight assembly technology is used to save the baffle. a percentage of the space is not occupied by a liquid electrolyte, which can increase the life of a deep cycle battery (three times) and the overall battery life.

A lean AGM battery should avoid high temperatures suitable for room temperature conditions under the seat and trunk. In Europe and America, more expensive cars are equipped with AGM.

0
How do you feel about the Amogus series thus far? Do you frequently look for new Among Us releases? Many players have...
Read more
Business